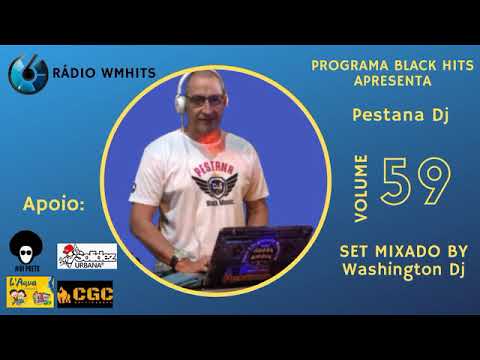 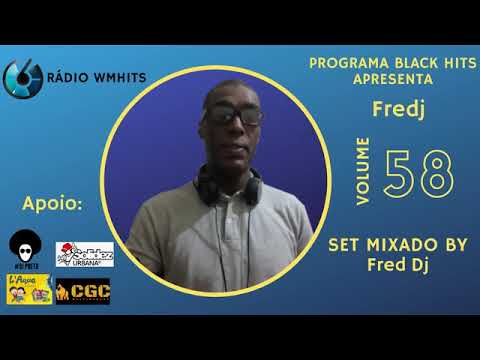 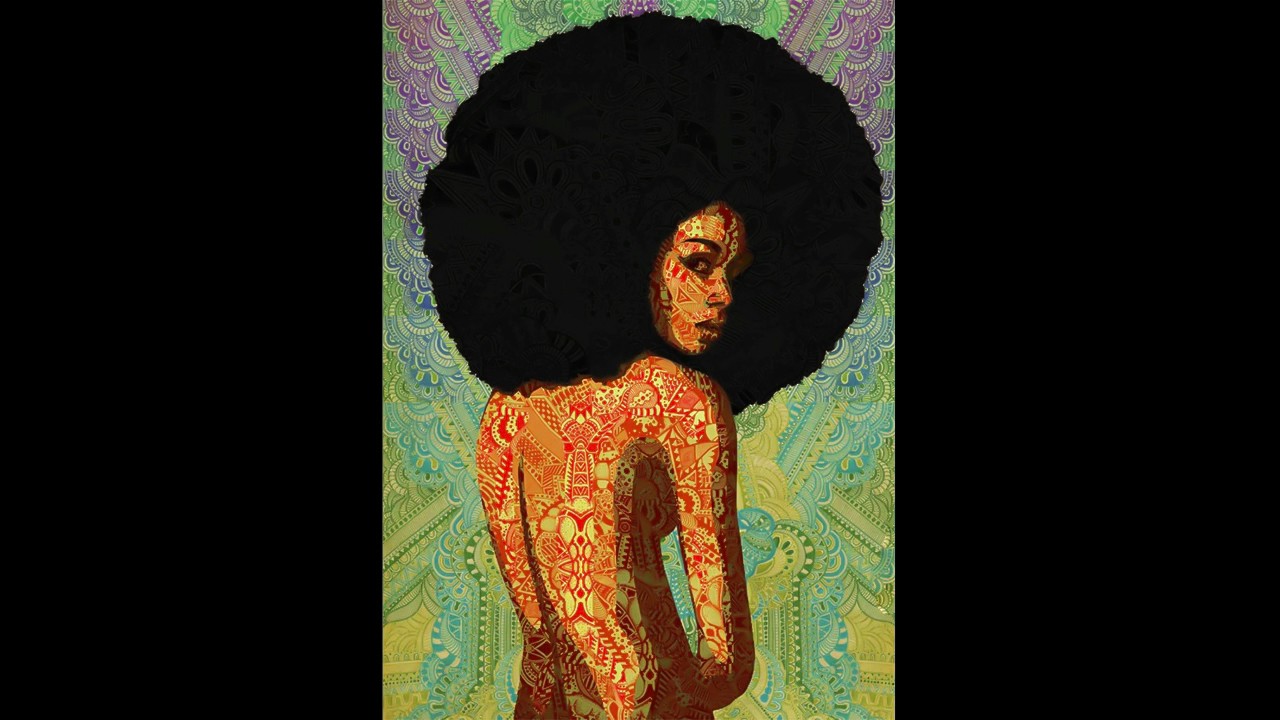 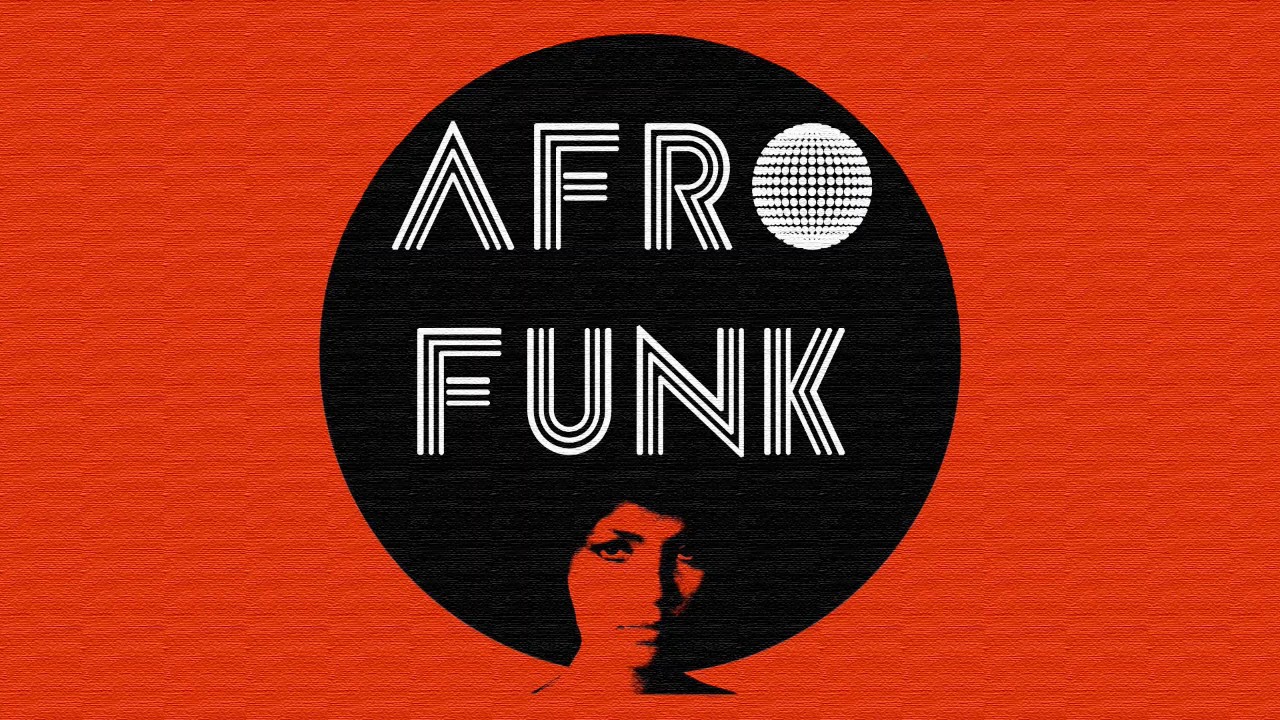 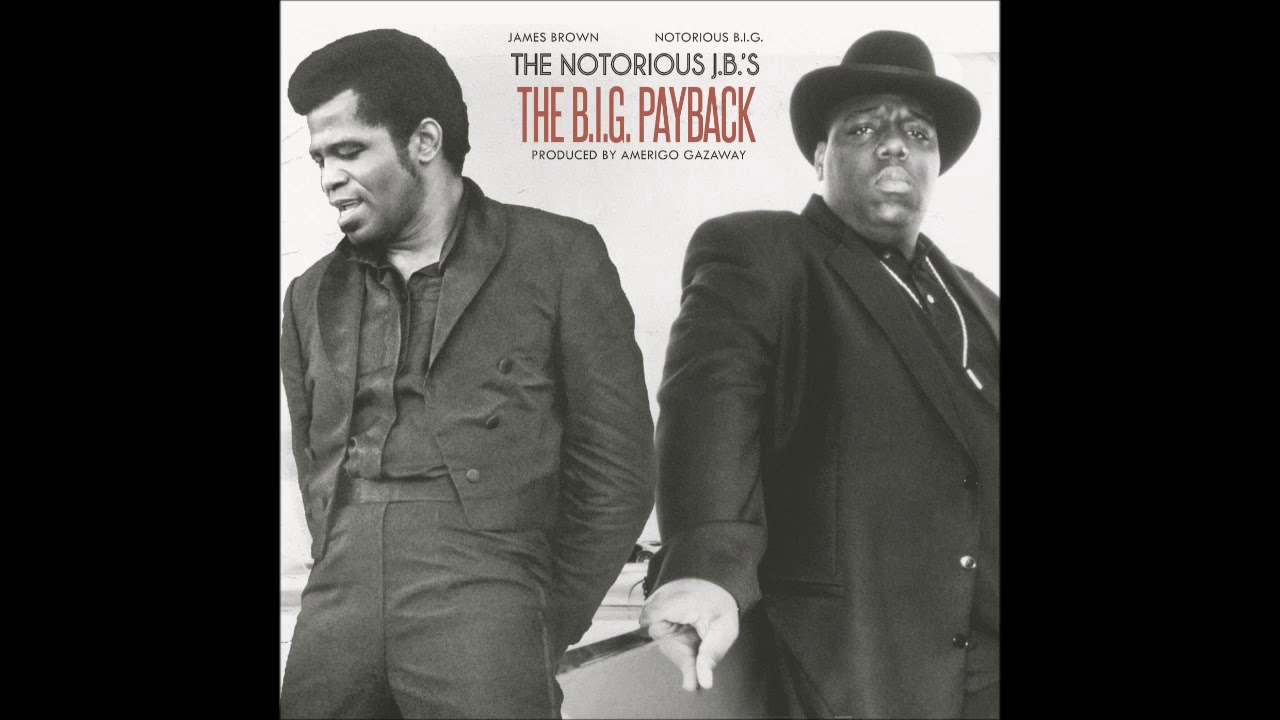 AMERIGO IS BACK! The Notorious B.I.G. and the Godfather of Soul James Brown join forces on Amerigo’s latest Soul Mates collaboration, “The Notorious J.B.’s: The B.I.G. Payback”. Stream/download the single “B.I.G. Poppa’s Got A Brand New Bag” and subscribe on Bandcamp for the full album. Stream/download the single: amerigo.bandcamp.com/album/the-notorious-j-b-s-b-i-g-poppas-got-a-brand-new-bag-2 Subscribe to Amerigo Gazaway’s incredible bandcamp […] 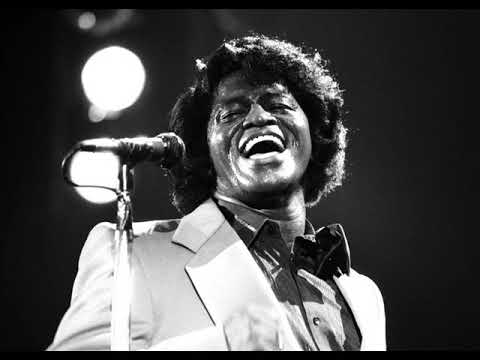 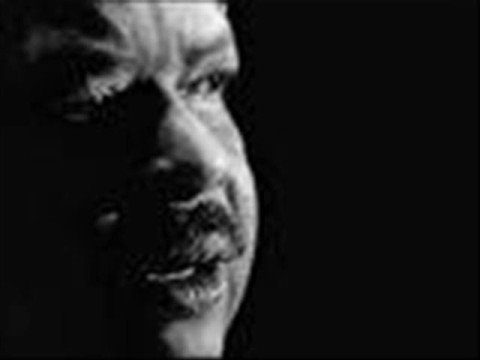 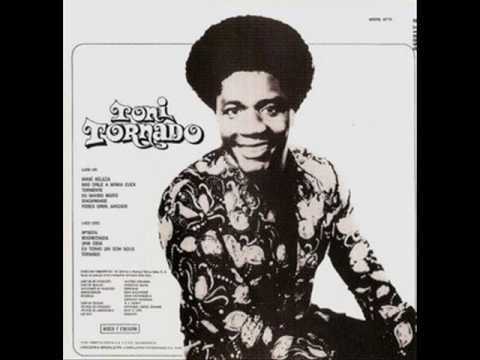 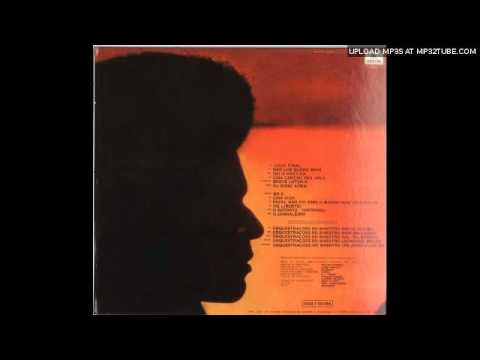 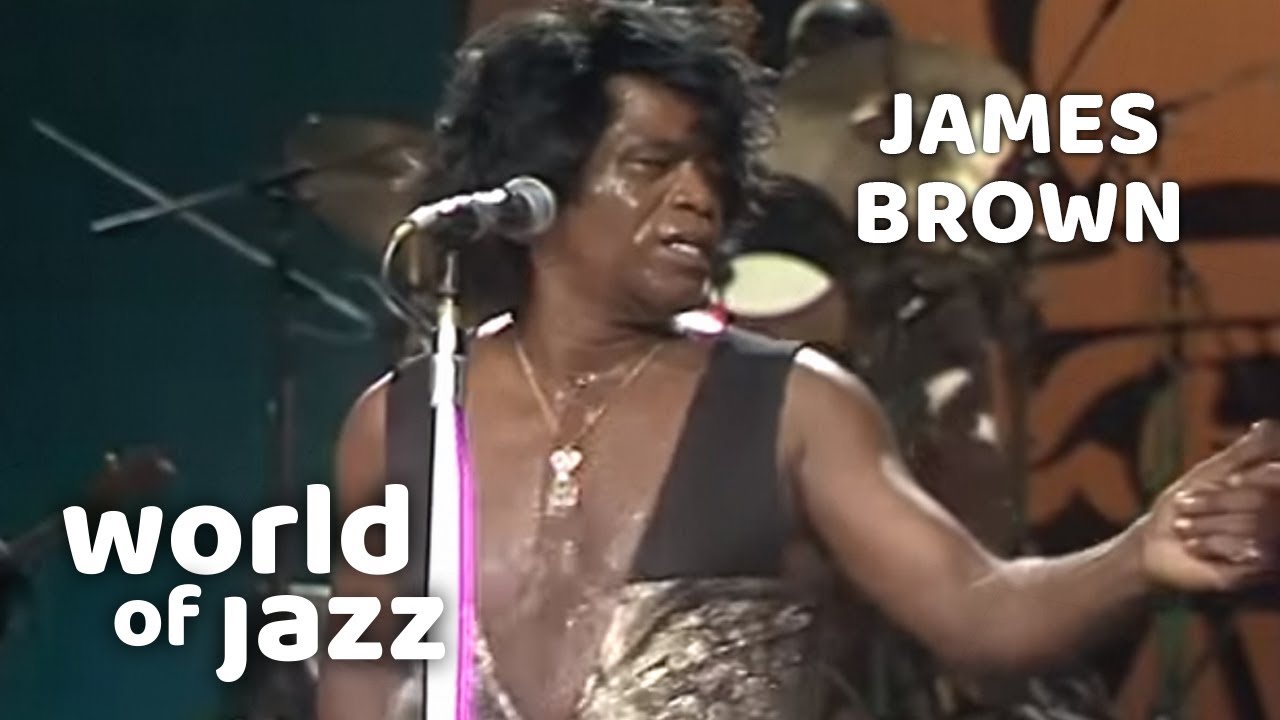 James Brown was an American singer, songwriter, record producer, dancer, and bandleader. He was the creator of funk music and a major figure of 20th century popular music and dance. He is known as the “”Godfather of Soul”. In a career that spanned six decades, he influenced the development of several music genres. In 1981 […]